We push hard for police reforms.

Click here to hear a podcast that gives police brutality victims a voice. 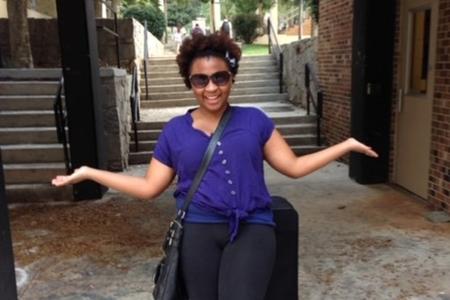