Cottonwood Heights Police targeted Zane for months before they murdered him. They harassed his family, and they also harassed him.

"Complaint documents stated that Cottonwood Heights Officer Casey Davies pulled up as Zane was fleeing, opened his car door, and shot Zane in the back, seriously injuring him. Davies fired four shots, two of which struck Zane. “At the time of the shooting by Defendant Casey Davies, he was running away and was non-threatening (it later said he had no weapon in his hand). One bullet apparently severed Zane’s spinal cord at C-6. This injury led to his death three days later. The shooting violated Zane’s rights under the Fourth Amendment to the United States Constitution and Article I, 14 of the Utah Constitution,” as stated in the complaint."-https://meaww.com/who-is-zane-james-why-his-brother-father-detained-by-police-cottonwood-heights-protest

Salt Lake Police murdered him while he was running away. Utah. Officers fired 34 shots at Palacios-Carbajal, striking him 13 - 15 times, after chasing him while he ran away. His fingers were missing and mutilated and no answers have still been given about why. There is no excuse for officers shooting someone who is running away. We want to also remind people who would say "He had a weapon" that black and brown people have the constitutional right to bear arms. Owning a gun does not give police permission to murder us. 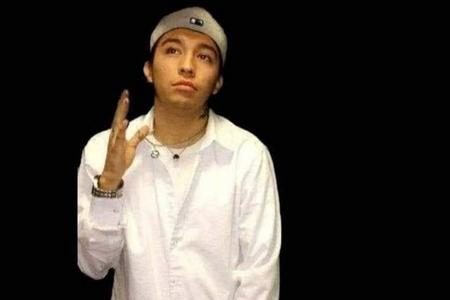 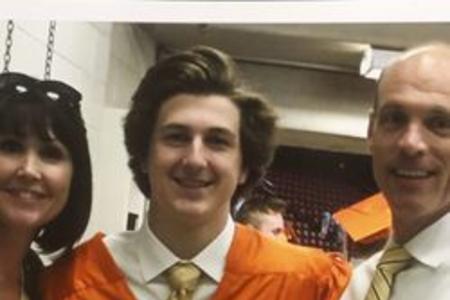 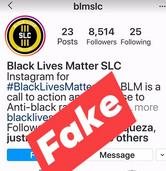